- Advertisement -
HomeEducationTop 10 Universities in The UK for International Students
Education

Top 10 Universities in The UK for International Students 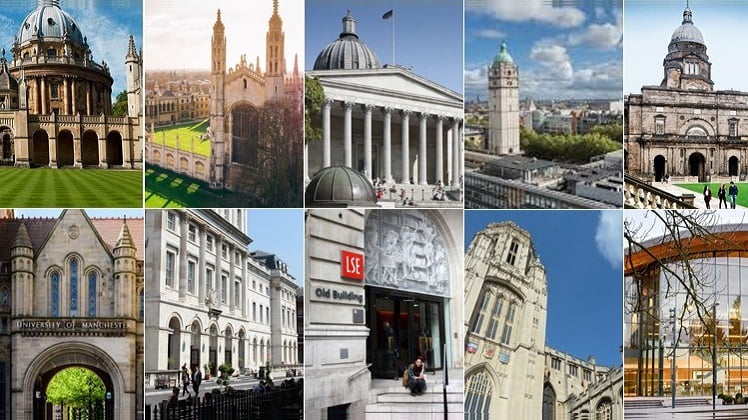 The UK is the second most popular option among international students after the USA as the most popular study abroad destination. The universities in the UK offer some of the best modern facilities and comprehensive experience to their students with a combination of classroom lectures and practical work.

Another exciting feature is that Universities in the UK are some of the oldest in the world, offering fantastic architecture with years of history. UK universities have emphasized research and innovation, making it an excellent option for students who wish to increase their professional skills and career goals.

Top 10 World Ranking Universities in the UK for International Students

The UK has multiple ivy league top-ranking universities offering a wide range of programs and research fields that international students can choose from. If you plan to apply this year, the top 10 most popular universities in the UK are here.

If you plan to apply to the University of Cambridge, we recommend going to an education consultant to get an idea about the fee structure and living costs. The university also offers research grants and scholarships, so consult before applying.

University College London was established in 1826 and is best known for its research in medicine, science, and technology. It is one of the most diverse universities in London, ranking 7th globally, with more than 40 percent of the students from outside the UK. Some notable UCL alumni include Mahatma Gandhi, Francis Crick (discovered structure of DNA), Sir William Ramsey, etc.

Imperial College London was founded in 1907 and is one of the top-rated universities globally, with a world ranking of 9th. It has outranked world universities on indicators like the percentage of international faculty and international students, employer reputation, and faculty-student ratio. The university focuses on business, medicine, science, and technology. The university hosts a large international community, with almost 59% of the students from 140 countries.

The university has the 3rd largest endowments in the UK after Oxford and Cambridge and offers multiple scholarships and grants to international students. We recommend consulting an education expert before applying to avail of these scholarships.

The University of Manchester ranks 27 globally and has improved its overall ranking since 2019. The university is famous for its largest student community among UK universities, with 41,000 students, of whom almost 11,000 are international (outside the EU). The University of Manchester is divided into four schools, i.e., Biology, Medicine and Health, Science and Engineering, Humanities, and Finances.

Kings College London ranks 33rd globally, sharing this place with Kyoto University in Japan. It is famous for its medical studies and research and has one of the oldest nursing colleges: The Florence Nightingale Faculty of Nursing and Midwifery. It was established in 1806 and is still operating.

The university has the 4th largest endowments in the UK and offers multiple scholarships to international students ranging from 30%, 50%, and 100%. So make sure to consult an education consultant to secure admission and avail of various scholarships.

London School of Economics is ranked 7th globally and is based in the heart of England, London. LSE hosts 155 nationalities and has the second-highest international students (70%) among global universities. LSE has 27 academic departments with various programs that students can choose from. It is the best option for international students pursuing their degrees in social sciences.

The University of Bristol is one of the most favorite universities in the UK. Its ranking increased by two points, landing it in the world’s top 50. It is a public research university focusing on science and technology.

The University of Bristol is one of the second most targeted universities by the top 100 UK employers. It has some of the most notable alumni in science and research.

Warwick University is one of the famous Russell Group Universities and is the tenth-best university in the UK. According to the Research Excellence Framework (REF) by GPA, the University of Warwick is ranked 7th domestically in the UK for its excellent research. The university has a great reputation among international students and employers.

The University of Warwick boasts multiple international partners like Columbia, McGill, UC Berkley, Peking University, etc. Students at Warwick have an opportunity to acquire a double degree from any one of these partners. We recommend getting assistance from education consultants to secure your admission and avail of this fantastic opportunity.

Studying in the United Kingdom

Have you ever dreamed of studying at a UK university? If yes, get in touch with an education expert and apply away. This is your chance to study among the most notable faculty in the world and beautiful European architecture that gives the feeling of traveling back in time.

There are multiple scholarship opportunities in the UK, so get consulting and apply for a better future! 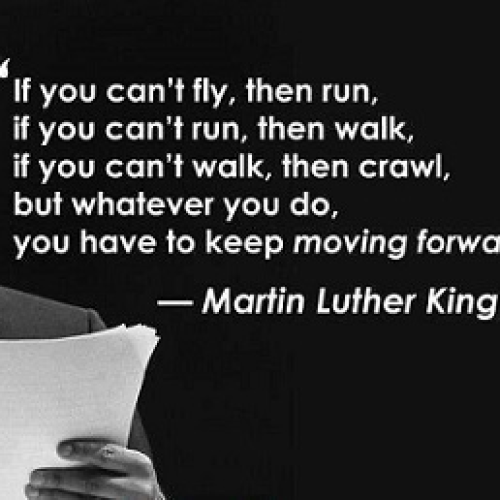